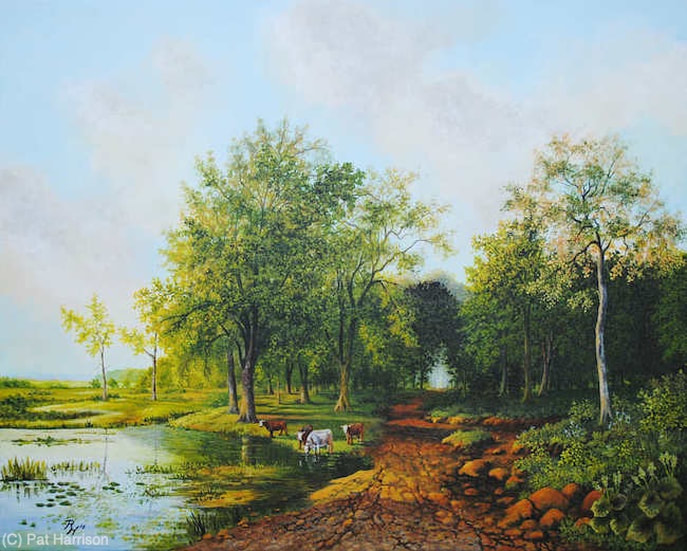 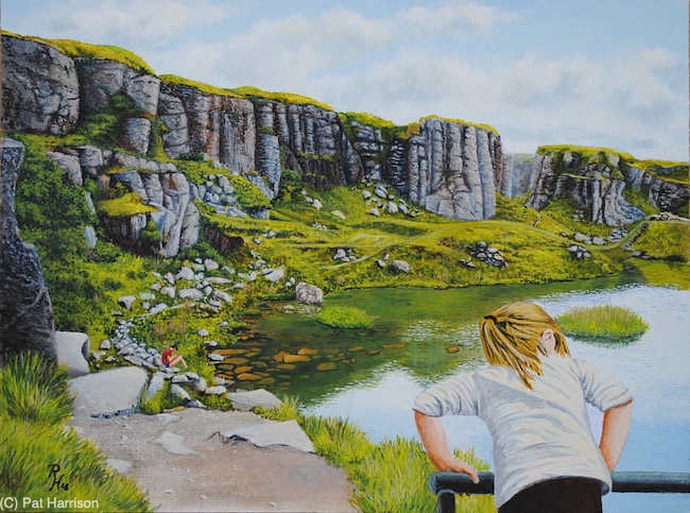 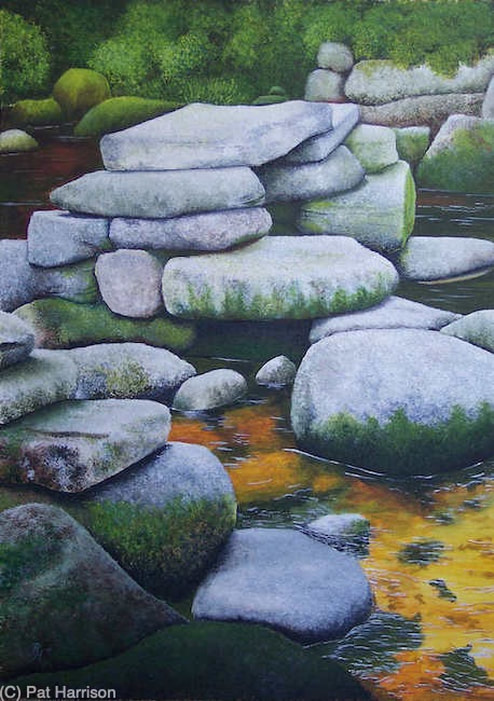 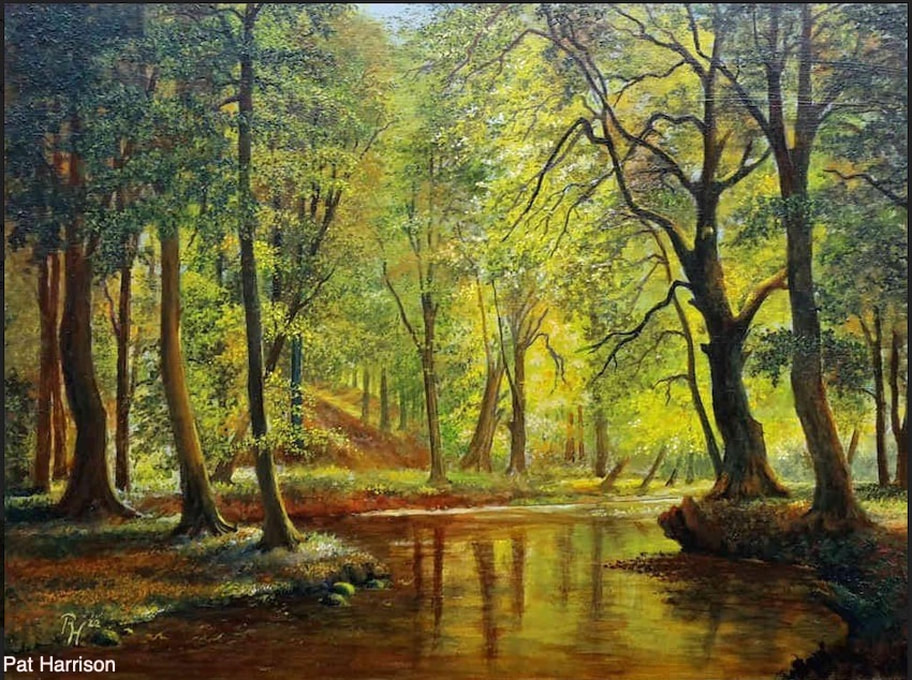 ​Painting and drawing have always been Pat´s passion.
He holds diplomas of Aachen University and the Imperial College London.

After many successful years in electronics he turned to art professionally in 2012.
He has since shown his paintings at numerous group and solo exhibitions in England and Germany.
Presented with the Judges Award in 2013, the Centenary Award for Miniatures in 2018 and being a Palm Art Award
nominee 2018 and 2019 he now has one of his paintings on permanent display at a museum in Greater London.
In 2015 his name was entered into the German dictionary of artists.

He is co-founder of AERA the Association Embracing Realist Art which has many renowned artists among its members.
Pat has a monthly feature on German tv introducing AERA artists.

As a member of Devon Art Society and chairman of NAROMA Art Club he believes realist and representational art enrich people's lives with relevant messages to convey to present and future generations. 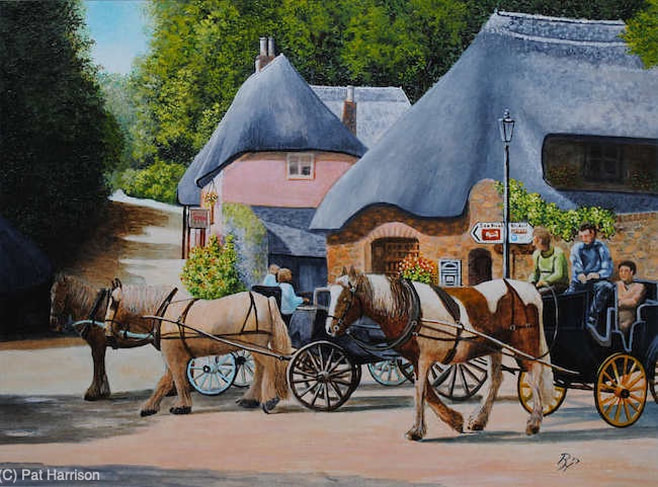 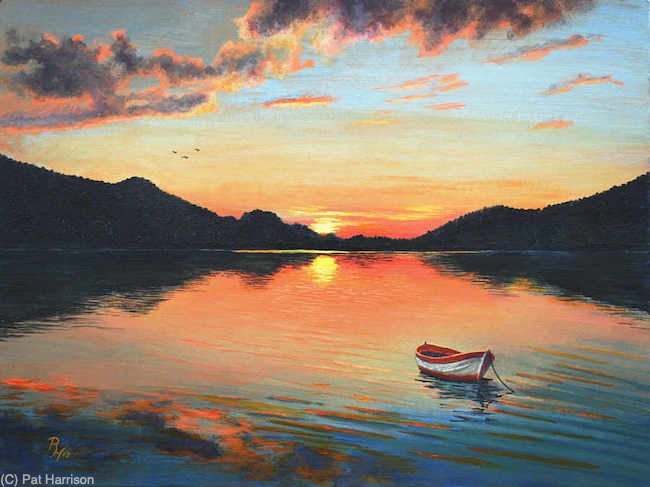