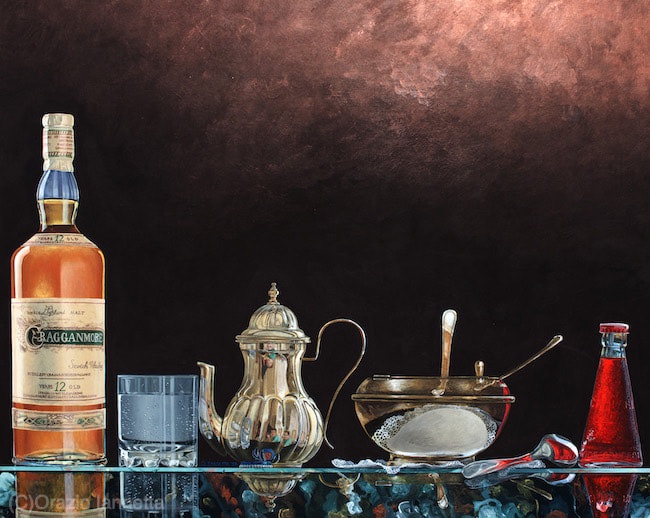 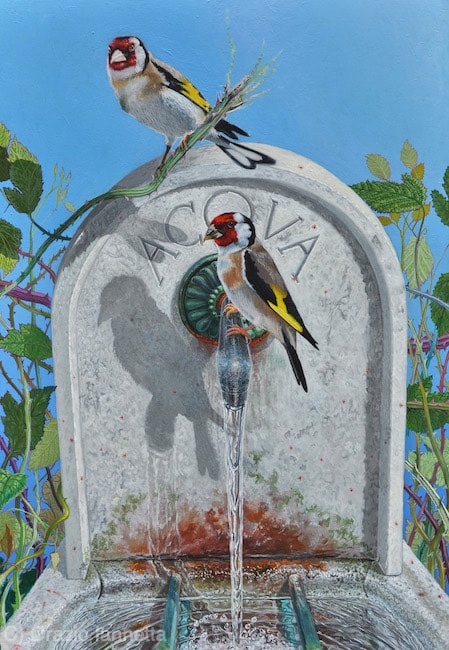 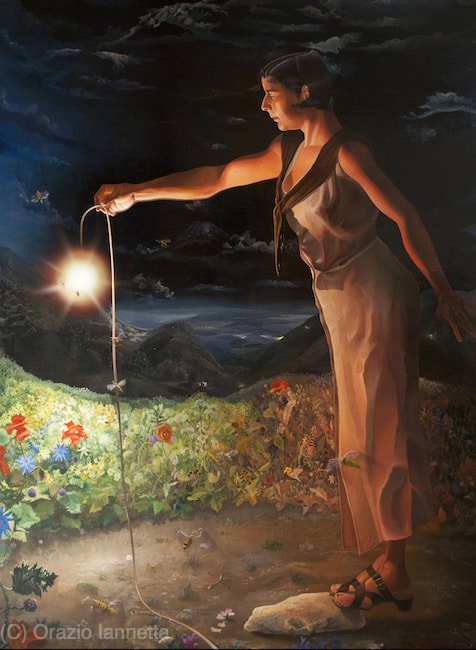 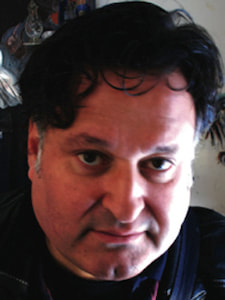 Orazio Iannetta was born in Cassino (Italy). He started painting when he was a little boy; He studied at the state Art high school and subsequently at the Academy of Fine Art, where he received a degree in 1989. He did teach  in high schools, then for 15 years he worked as fashion designer for brands such as Dolce e Gabbana, Cavalli, Versace, Extè, Ferrè, Romeo Gigli, etc.
Currently he works in his art studio located in a small village called Belmonte Castle. 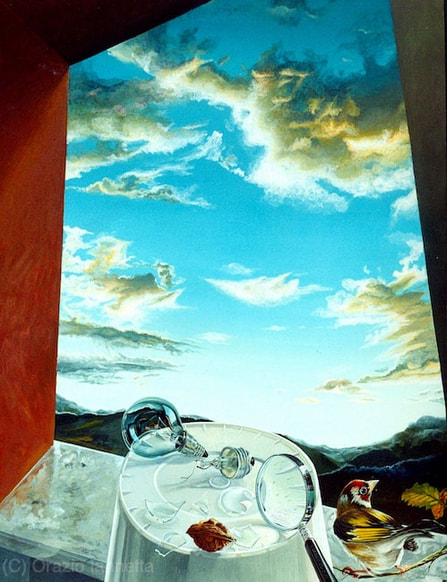