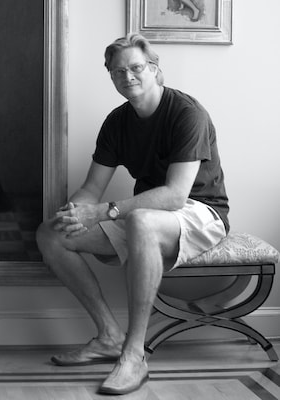 It is with great sadness we have been informed of the death of our Grandmaster and friend
John Siebels Walker.
We have followed John's cruel illness, wishing he would recover. Alas it was not to be.
John was immensely talented. Sharing our love for excellence in Fine Art, he  had joined our group.

​John Siebels Walker was one of the finest portrait painters, acknowledged worldwide and again, the most humble human being.
It has been a joy to view his masterpieces and share them here with the World.
​We will miss him greatly!

​
American painter, John Seibels Walker, was born in South Carolina in 1960. He received a B.A. in Studio Arts from The University of the South in 1983 and spent several years as a 19th – early 20th century art dealer before going on to train in the Classical Realist atelier of Richard Lack in Minneapolis, Minnesota. There he completed four years of apprentice study in 1991.

This training provided a unique opportunity to become part of one of the world’s longest and most important artistic traditions – an academic approach to observing and rendering nature accurately and to crafting paintings using the techniques of the Old Masters. This classical tradition has been passed down directly from the late 18th century, with the beginning of the French Academy, through an uninterrupted master/pupil relationship to the Boston School painters a century ago - and then on to a new generation of contemporary realist painters today.
​
After working with Lack, Walker moved to Florence, Italy to study Italian masterpieces and to teach drawing and painting at the Charles H. Cecil Studios. Several important commissions in Britain followed before his return to America to pursue his natural predisposition for portraiture.

​Richard Lack noted: “His special gift for portraiture was revealed even in his initial studies in oil from the model. In his last year his portraits took on a professional quality, and he painted some of the best heads that I have seen among my students. His striking gift for portraiture will, I predict, make him one of the finest American portrait painters in the forthcoming century... John will produce work of enduring merit and will be one of the best trained painters of his generation.”

His focus on the art of portraiture has continued, and he is now regarded as one of America’s premier painters of portraiture in the Grand Manner with works in numerous American, British and European collections. An ongoing love and appreciation of Italian art, culture, and landscape has led the artist to continue to work, study, and teach part of every year at his studio in Lucca, Italy. When in America, he lives and works out of his loft/studio in downtown Charlotte, North Carolina. 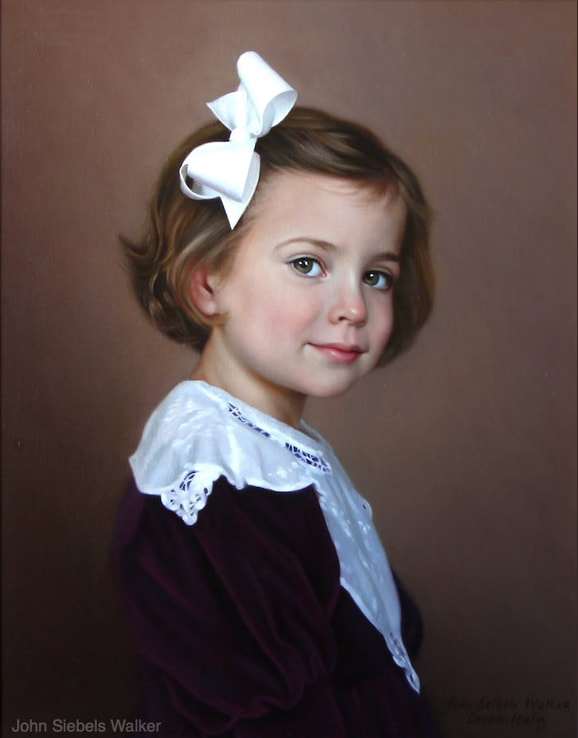 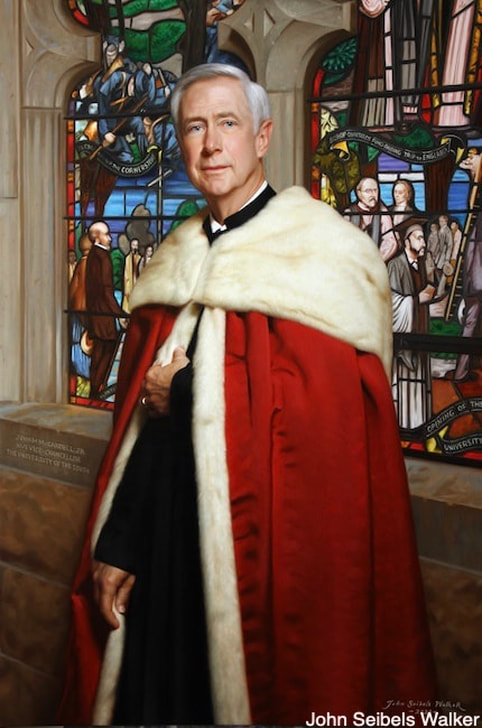 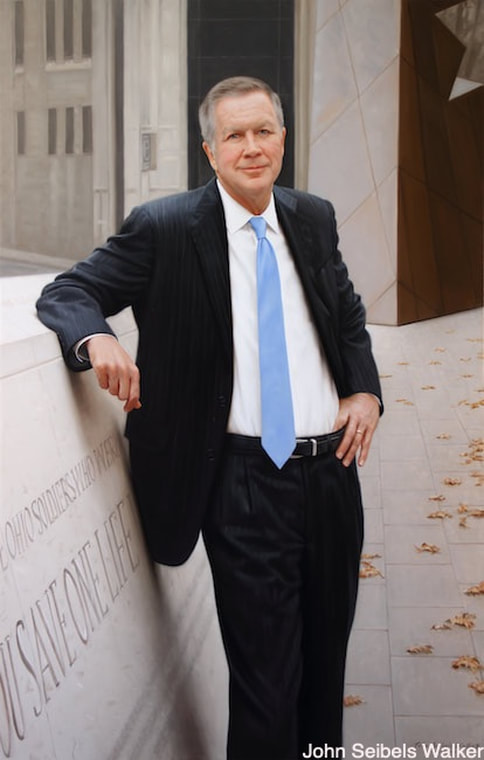 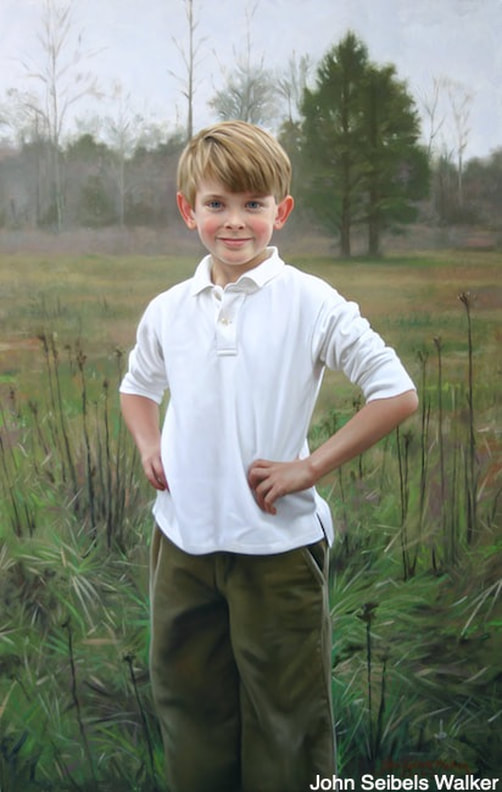 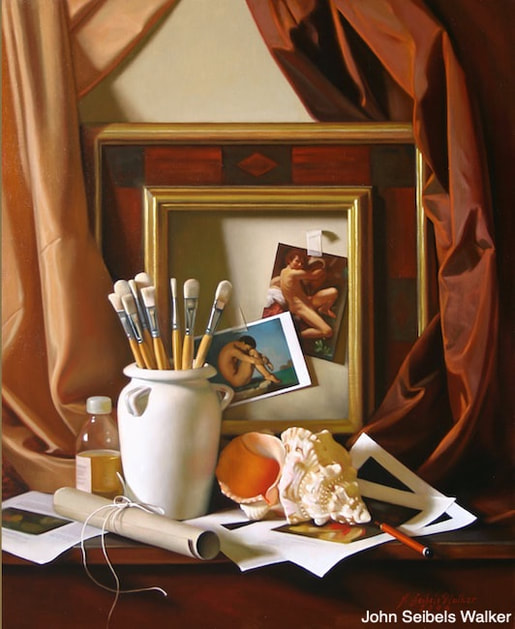 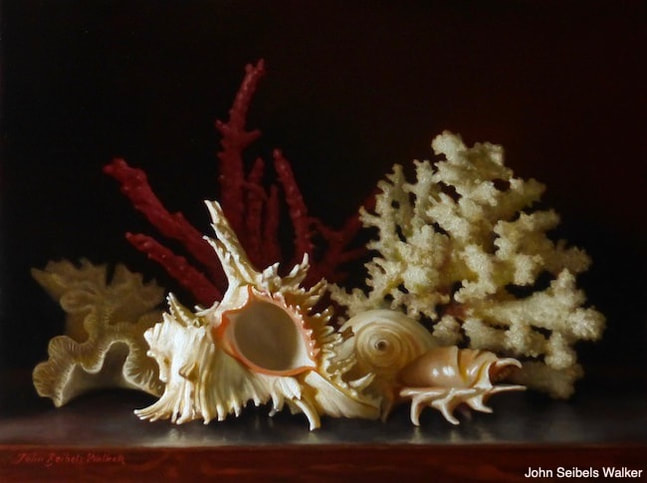 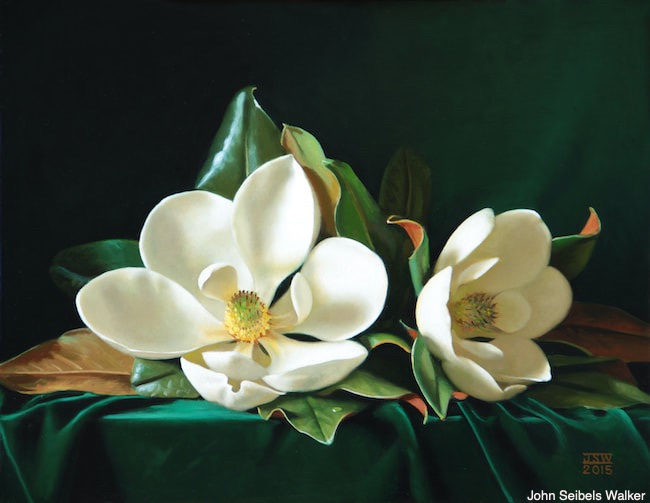