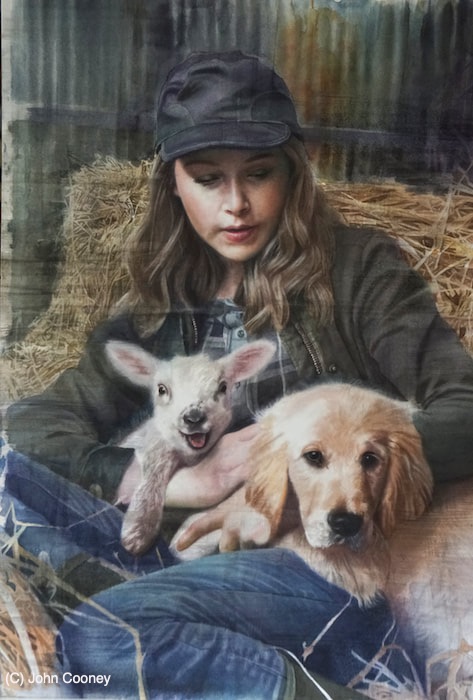 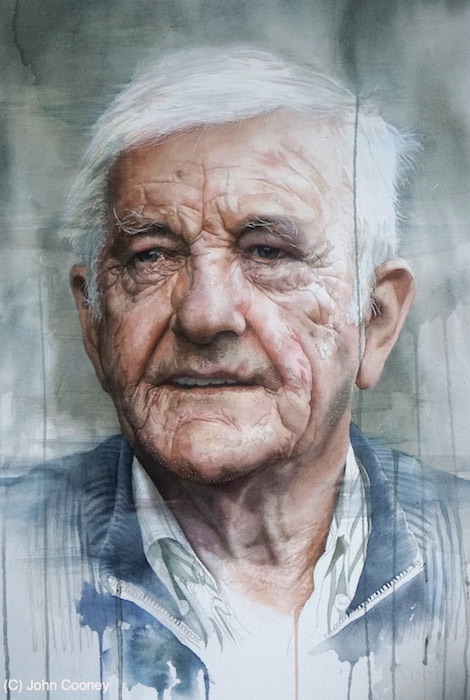 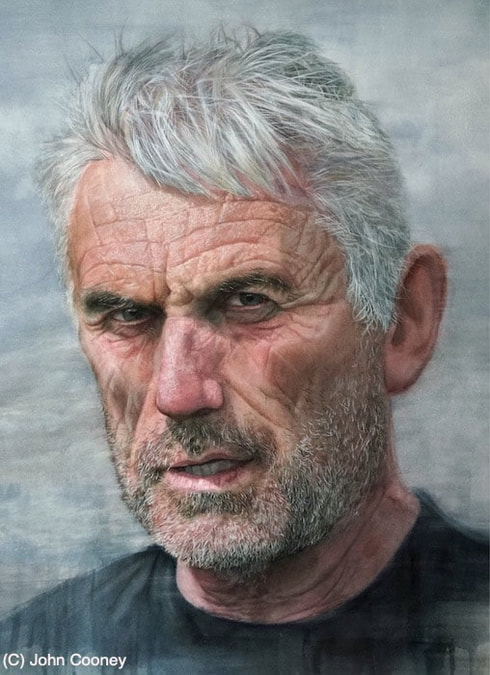 The Man from Donegal Town - Watercolour 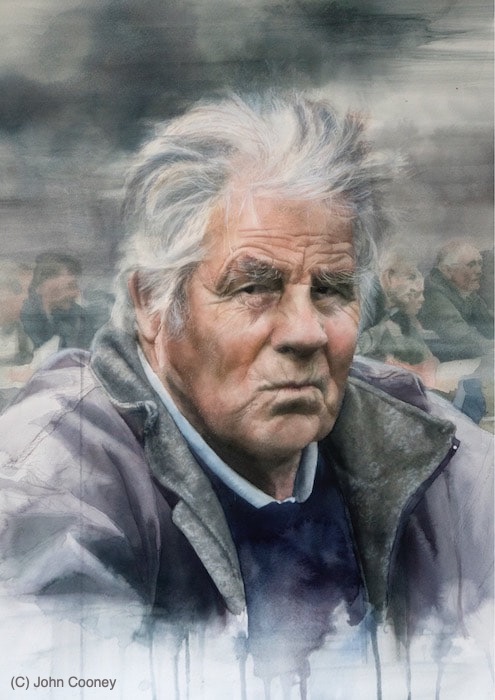 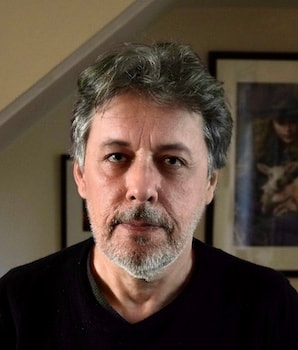 I am an artist living in Carrickfergus, Northern Ireland. I was born in Newry, Co. Down but have lived most of my life close to Belfast. I went to art college in Belfast and Manchester, achieving a first class honours degree in illustration.
While at college, I won first prize at the North West Artists exhibition sponsored by BP. After college I began exhibiting my paintings with Tom Caldwell Galleries and won awards at the Royal Ulster Academy (best painting as voted by the public and UTV award). Despite my success in painting, I began working in advertising which left no time for painting.

After further career moves in graphic design, I began teaching various art classes. I also began teaching in local primary schools. I have now stopped teaching in order to devote myself entirely to painting. I paint in both oil and watercolours, depending on the subject and have no preference. I paint ordinary people in their environments and always try to make the commonplace interesting.

​My work has recently been featured in The Artist and Artists and Illustrators magazine. I have  exhibited at The Royal Society of Portrait Painters at the Mall galleries, London. I won the watercolour prize at the Royal Ulster Academy, Belfast in 2017 and last year, I won the Whyte's auctioneers prize in the Watercolour Society of Ireland exhibition in Dublin and I was awarded second prize at this years, Artist of the Year exhibition at the Mall Galleries, London, sponsored by Artists and Illustrators magazine. 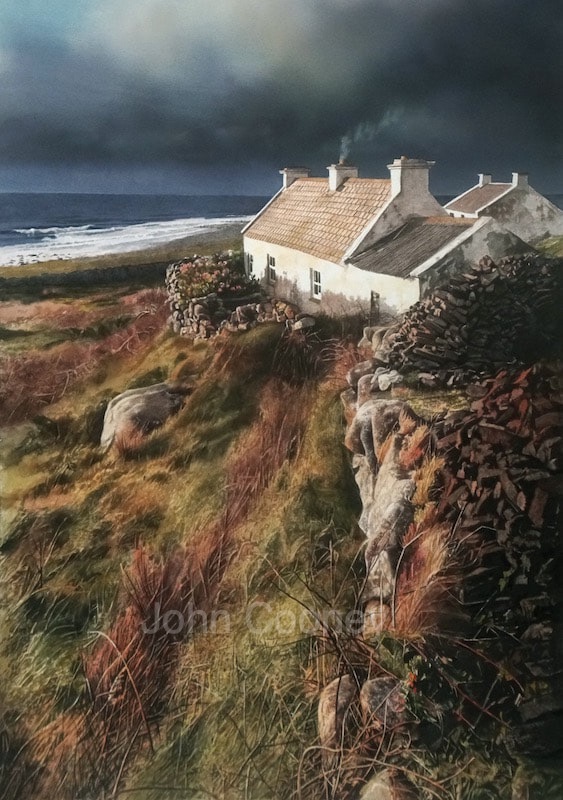