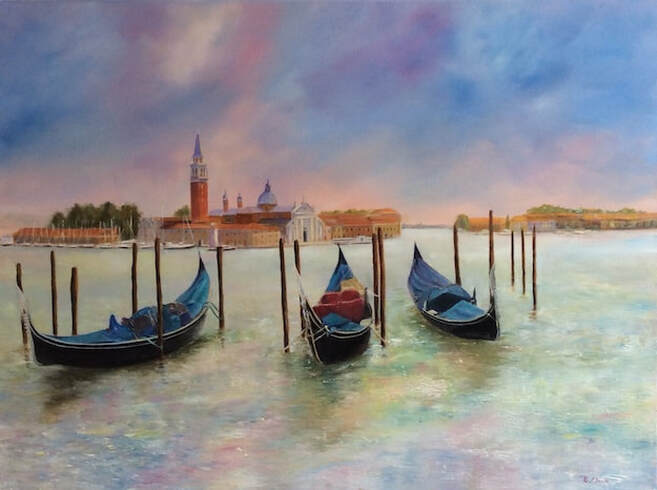 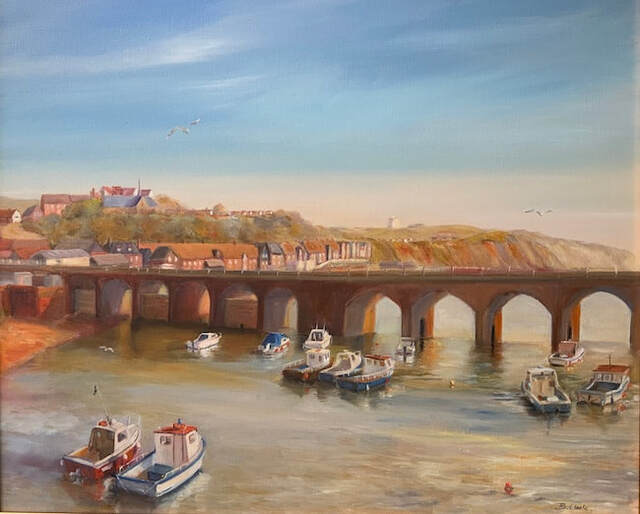 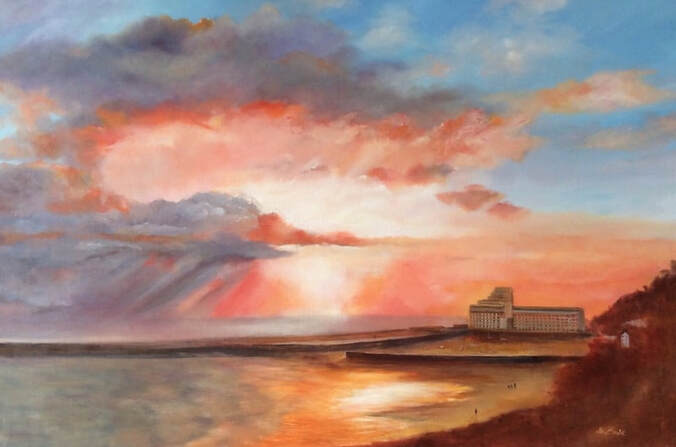 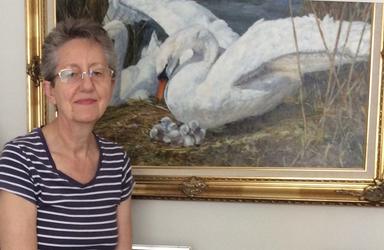 Born in France in a family of artists, Beatrice has been educated in Art by her father a Master in Stained Glass windows. (Best worker of France 1958).
Several years spent  in his studio, has given Beatrice the love for colours. Her many meetings with artists made her very passionate about Art.
Beatrice came to live on the South coast of England in 1970. She returned to painting after having brought up her children.
It was a time when she discovered Acrylic and explored it fully. She became Elected member of the National Acrylic Painters Association in 2001 and has since, exhibited around UK with NAPA.

She has also participated in many other exhibitions. To name a few.. Two man show in Canterbury, Royal Henley Regattas, Edinburgh Art Fair, the latest in 2018 with NAPA in St Ives.
Her passion for watercolour started about 8 years ago. She then had a solo exhibition.
​Her Oil paintings are also much in demand.

Meanwhile, Beatrice discovered many talented artists who deserved recognition. She was curator on Redbubble. It has helped her to create the site Grandmasters of Fine Art where she is now Host and Curator.
HOME