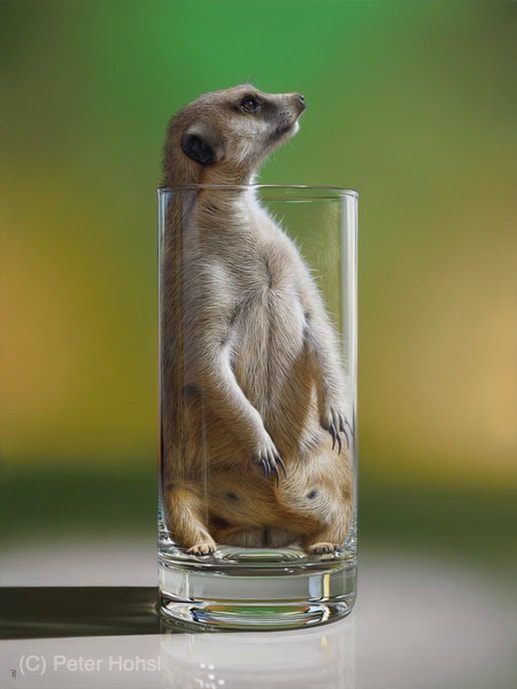 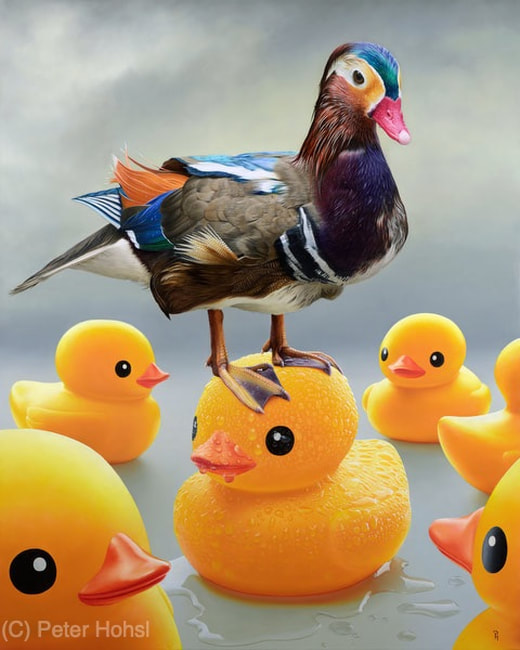 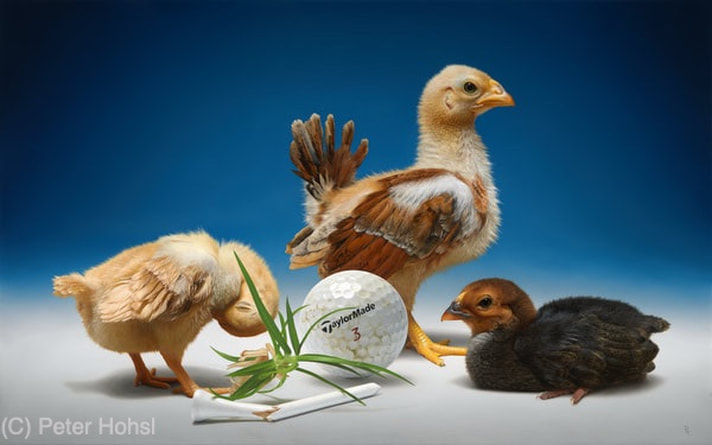 In 1990 he and his family moved to South Africa where he completed a two-year course at a drama college. While working in the theatre – both onstage and behind the scenes – he made coloured pencil pet portraits to support his income.

After 1994 digital imaging and visual effects became his primary occupation and henceforth defined his career. Peter lived in Vienna from 2000 to 2010, Austria where he worked as a visual effects artist, colourist and traditional animator on numerous feature films and television series. In 2010 he moved back to Cape Town, working as a motion graphics artist, animator and visual effects supervisor.

In early 2014 Peter discovered contemporary photorealist artists and became increasingly interested in realist painting. After many months of comprehensive research in traditional and modern painting techniques, as well as studying the work of many contemporary and classic figurative artists, he decided to become a realist painter himself.
​
Peter’s preferred subject matter includes animals and still life elements either individually or in an unconventional yet plausible and thought-provoking combination. Inspiration can come from anything that is seen or experienced and is transformed into a unique point of view using traditional oil painting techniques. 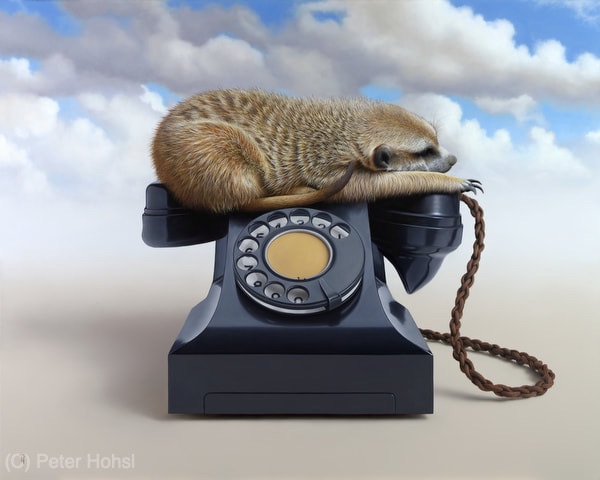 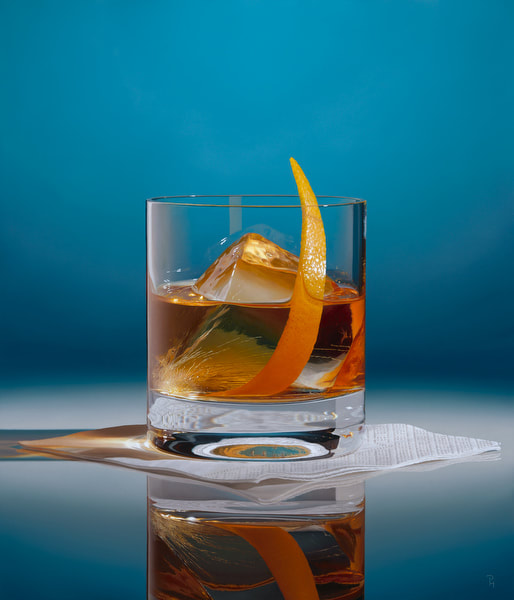