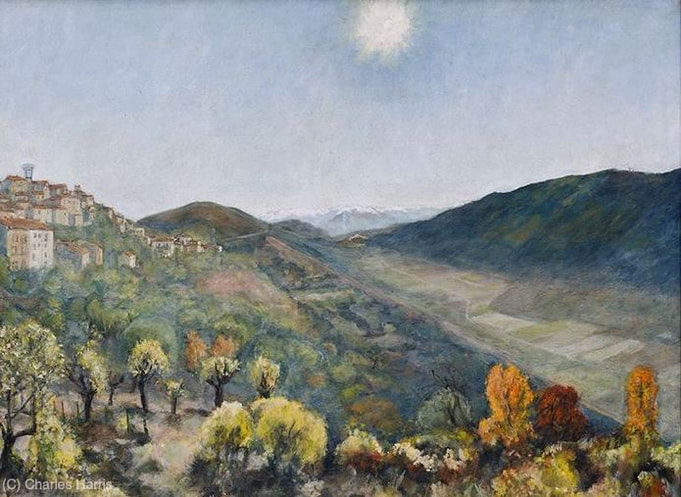 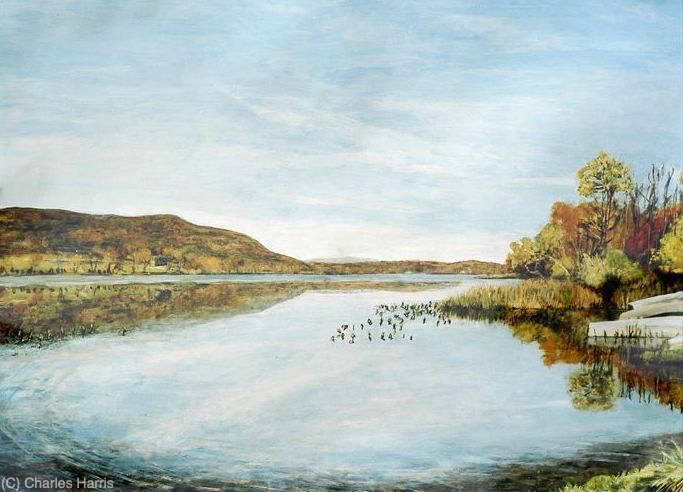 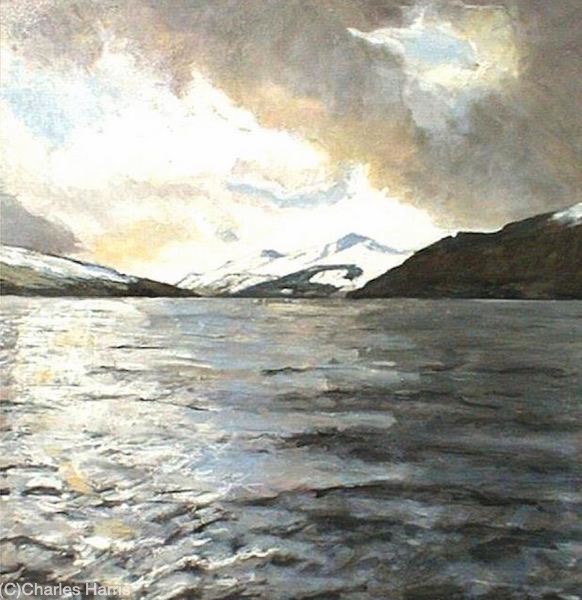 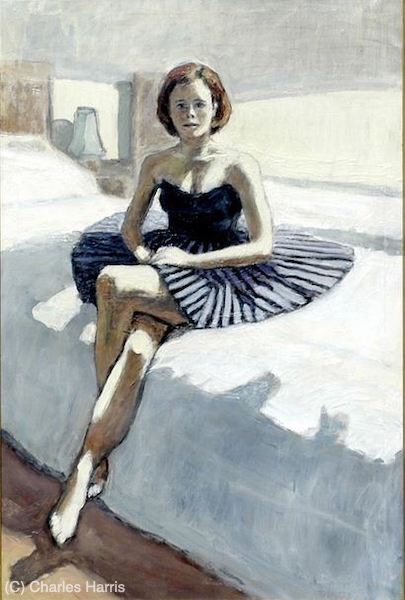 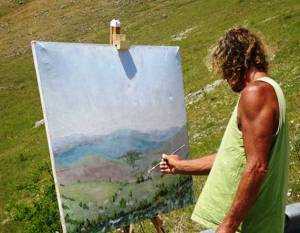 Charles also studied Art History under the tutelage of Prof. David Morris, former Royal Academy Art Historian, who became a dear friend.  In support of this study, Charles spent most of his lunch hours at the National Gallery in Trafalgar Square, London.

Upon leaving the Royal Academy, Charles began painting the portraits of a number of famous people or celebrities. Over an extensive period he regularly received official portrait commissions from the worlds of Politics, the Church, the Military, Business, Entertainment, the Arts, Sport and Education.

Eventually, Charles taught at every standard and level, from reception class, to sixth form in schools, plus talks and lectures at colleges and universities. Thus began an almost unbroken period of teaching and lecturing to the present day with Masterclasses and seminars overseas. During this period, Charles pioneered the first ‘Artist in Residence’ scheme in schools, which was featured on a BBC Six O’Clock News programme.
Later Charles was awarded a prestigious Senior Academic Cultural Exchange Visit to Russia. He represented Great Britain visiting Moscow, St. Petersburg, Pavlosk and the Baltic Coast with a speaking engagement at the Repin Institute in St. Petersburg.
At this time Charles also co-founded the ‘New Human Realists for New Traditional Art’ with Prof. David Morris, former Royal Academy Art Historian. To this end, they staged a huge exhibition of artworks, entitled ‘Artists For Peace’ Exhibition in Picadilly, London.

Charles was then honoured by a picture request from Her Majesty Queen Elizabeth II for the Royal Collection at Buckingham Palace, London. Besides painting the portraits of many people, Charles also has an international reputation as a leading Landscape painter. Eventually he turned to Scotland and began painting those heroic Perthshire pictures that have made his reputation overseas. As always Charles worked entirely in front of the subject, outside in all weathers, anywhere in the world.

Academically his work has been considered to be on a par with artwork held in major national collections. In Britain, his work is held in both Royal Collections, two in Buckingham Palace for Her Majesty Queen Elizabeth II and two at St. James’ Palace for HRH the Prince of Wales. The former Prime Minister the Rt. Hon. Tony Blair also has one of Charles’ pictures.
Throughout his career, Charles has covered every aspect of his profession which has included the work of restoration.  Among the artists he has restored were: A painting of Venice by Canaletto (private collection); a major early Renaissance painting believed to be a Giotto (private collection); a number of Scottish painters including a Farquharson landscape (private collection); several Ferguson landscapes (private collections) and works by other minor artists both in oils and watercolours.

Charles has been engaged in a cultural mission to re-introduce the standards and values of Traditional Art to a world stage. He said, “In every sense, we must see a return to the ideas, standards and values of the Great Tradition.” Practically, be it a Landscape, Portrait or still Life, this traditional realist approach has been the very essence of Charles work. During his career Charles has written many papers on Traditional Art and in 2007 he has completed his authoritative and controversial new book entitled ‘Trust Your Eye- an Illustrated History of Painting’ .
HOME